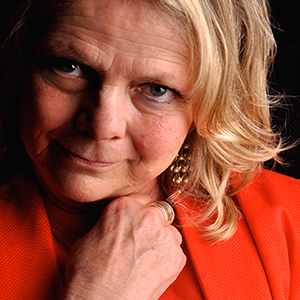 Suzanne has spent over 33 years collecting oral histories in the field, filming and photo documenting her subjects. Her focus has been in Eastern Ontario, Canada and the various islands in Lake Ontario and the St. Lawrence River. This work led her to create historically based folk operas, musicals, plays, 3 books, 2 documentaries and 2 albums. Suzanne also has created a lecture series titled “The 1917 Halifax Explosion and the International Emergency Response…a Love Story” that she presents for various organizations and in schools.

She has collected hundreds of hours of oral histories from Canadian lumber jacks and lake faring families of Eastern Lake Ontario. She is currently cataloguing and curating these interviews and photos for a book aimed at teens and young adults.

Her newly published book titled “The Story of the 1917 Halifax Explosion and the Boston Tree” has been donated to every library in Boston by the esteemed A.C. Ratshesky Foundation.

Back to Community Artists

H’art Centre is located below Good Life Fitness. The building’s main entrance is off of Barrack Street. Wheelchair access and audience access to THE BOX inclusive performing arts space is available through the entrance on Wellington Street.
