We’re All In Jeopardy 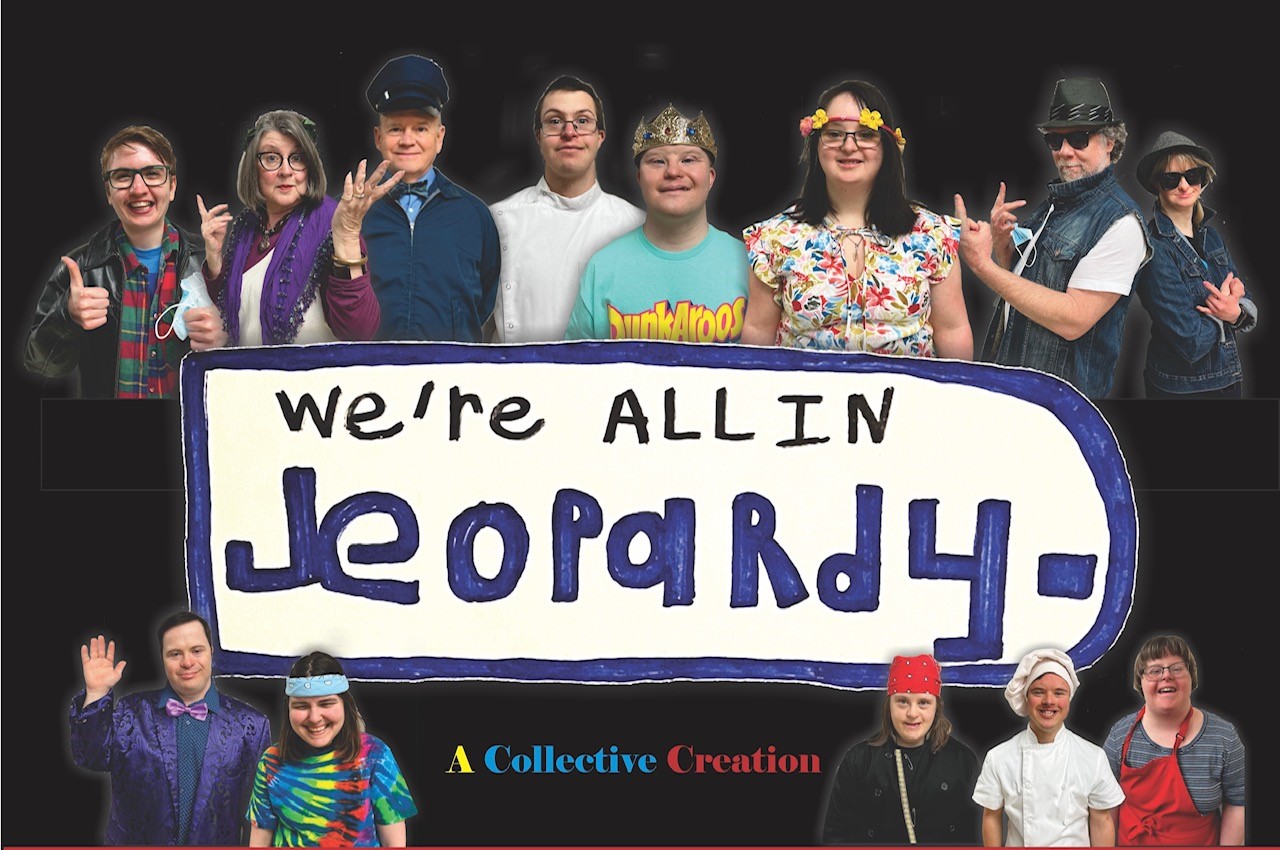 We’re All in Jeopardy

We’re All in Jeopardy, a multi-media comedy is the latest production by  PeerLess Productions, the company that brought Kingston Rare and Down Syndrome by the Dozen.  Co-created by a professional cast of mixed-ability artists, the show is a surreal version of the popular game show, with characters you will root for, sing along with, or maybe even heckle.  We’re All in Jeopardy mixes live-action, green screen technology, film, and animation under the direction of Kathryn MacKay with music by David Archibald.

In this alternate and fictional Kingston, several local celebrities have come together to play Celebrity Jeopardy with the goal of raising money for worthy local restaurants affected by the pandemic.  Some contestants have better motives than others, but all will profit in ways they never expected.

In consideration of safety protocols, seating is at 50% capacity, and mask policy will be in effect.

For questions about We’re All in Jeopardy performance, please contact PeerLess Productions directly. You can find them here.

Get your tickets today!

PeerLess Productions gratefully recognizes the support of the Shirley Ballantyne Memorial Fund and the George Taylor Richardson Memorial Fund.
A special thank you to H’art Centre for providing a home for our theatre company and for the continued support over the years.
Finally, we acknowledge funding support from the following important sponsors: 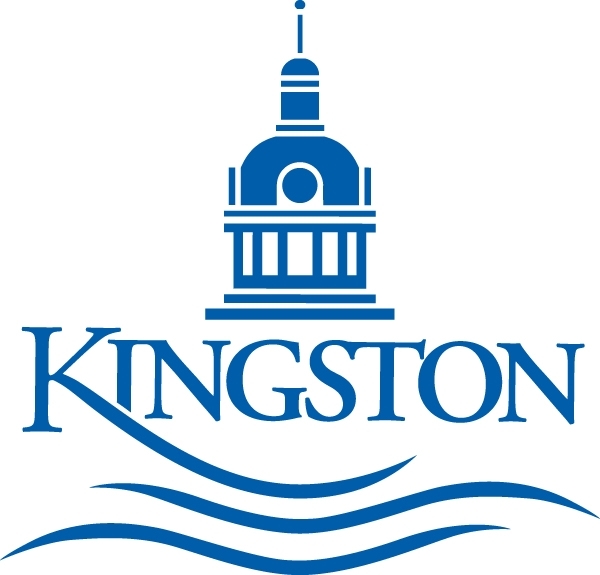 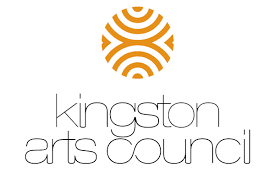 Other Performances By PeerLess 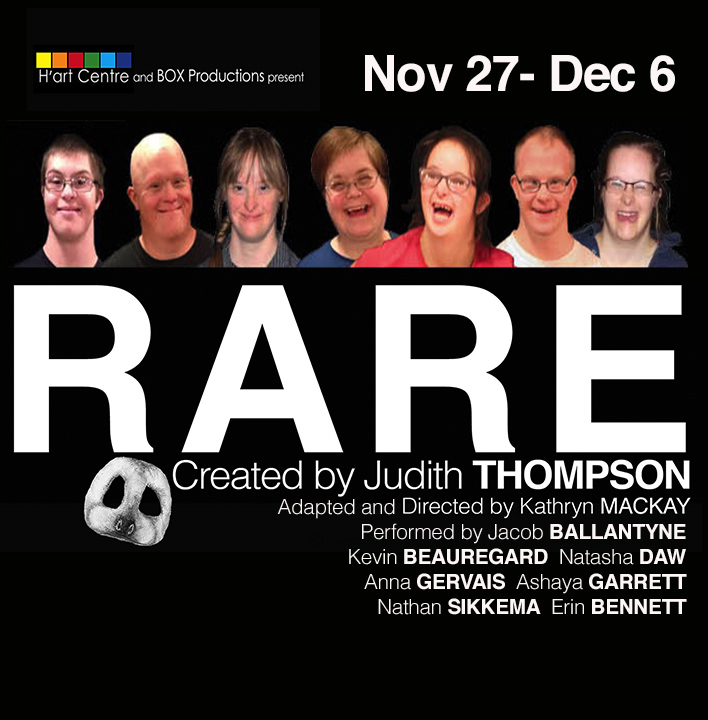 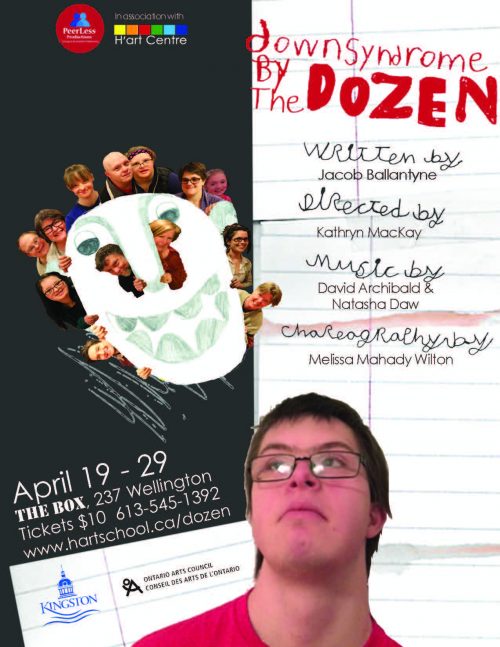